Please note that you must be eligible to work in the UK to apply for any paid or unpaid position at Ashoka UK.

Ashoka is the world’s largest association of social entrepreneurs.  More than that, Ashoka is on an audacious mission - to create a world where everyone is a Changemaker, i.e. a world where everyone has the agency and skills to make a positive change. It is only in such a world where the solutions will outrun our social problems. With its global network of over 3000 leading social entrepreneurs (Ashoka Fellows), 10,000 youth ventures, 180+ Changemaker schools, and 30+ Changemaker campuses - as well as a community of 20,000+ innovators on Changemakers.com - Ashoka empowers young people with the skills to create and drive solutions for the good of all, and helps build and evolve enabling environments - schools, universities and organizations - to help them thrive in a world of constant change.

The Venture programme is the search and selection process of new Ashoka Fellows. We are conducting research into the most innovative social entrepreneurs in the UK. We’re looking for someone who can investigate promising candidates, and make a strong, detailed case for the best candidates. The role consists of managing the pipeline of candidates, doing in-depth research on potential candidates, co-leading interviews with the Venture manager, making a final decision on candidates in weekly pipeline meetings.

Before selection panels the Venture team compiles research, does benchmarking, site visits, reference checks and write extensive documents on a candidate’s work. As part of the Venture team you will decide who the next Ashoka Fellows will be!

As our Venture Manager also manages the Ashoka Support Network, a community of business leaders giving Ashoka and its Fellows financial and strategic support, the candidate for this position will have the chance to get involved in both programmes.

Our new team mate will ideally have experience in the social sector and a personal track record of taking the lead. We hope that they will be as excited as we are to build Ashoka’s community.

You’ll love working with the Ashoka UK Team! We’re a diverse group – who are passionate about the social entrepreneurship sector. We always support ‘out of the box’ thinking and will make sure that you have space to develop your ideas and that you take initiatives on your own projects.

·         Carrying out research into leading social entrepreneurs in the UK

·         Ability to work productively, proactively and independently, on own initiative

·         Experience in the citizen sector, either as a social entrepreneur or a volunteer, trustee etc 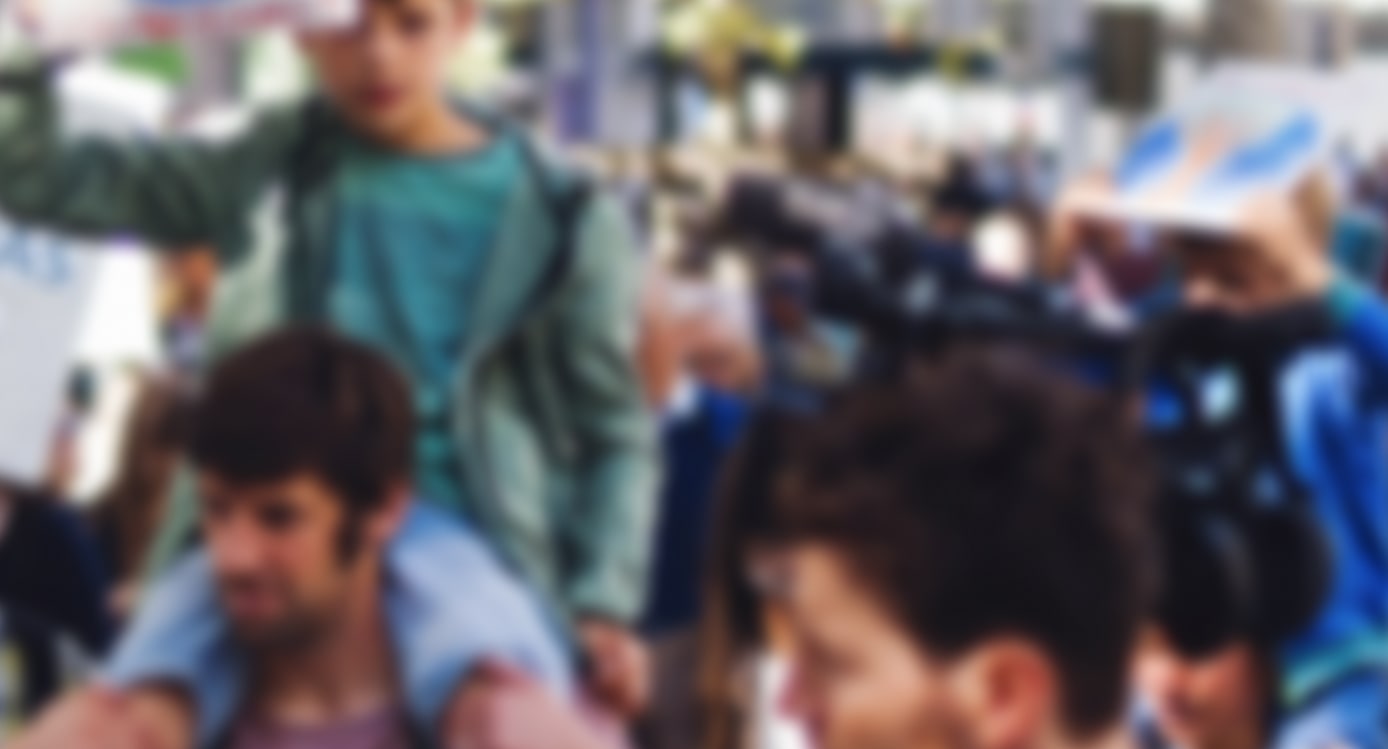 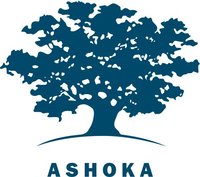 Ashoka not measure the impact.
Jobs at Paris Jobs at Lyon Jobs at Bordeaux Jobs at Marseille Jobs at Lille Jobs at Nantes